1 country, 4 cities and 10 days in Spain. Follow our adventure – what we did, what we saw, and most importantly, what we ate. 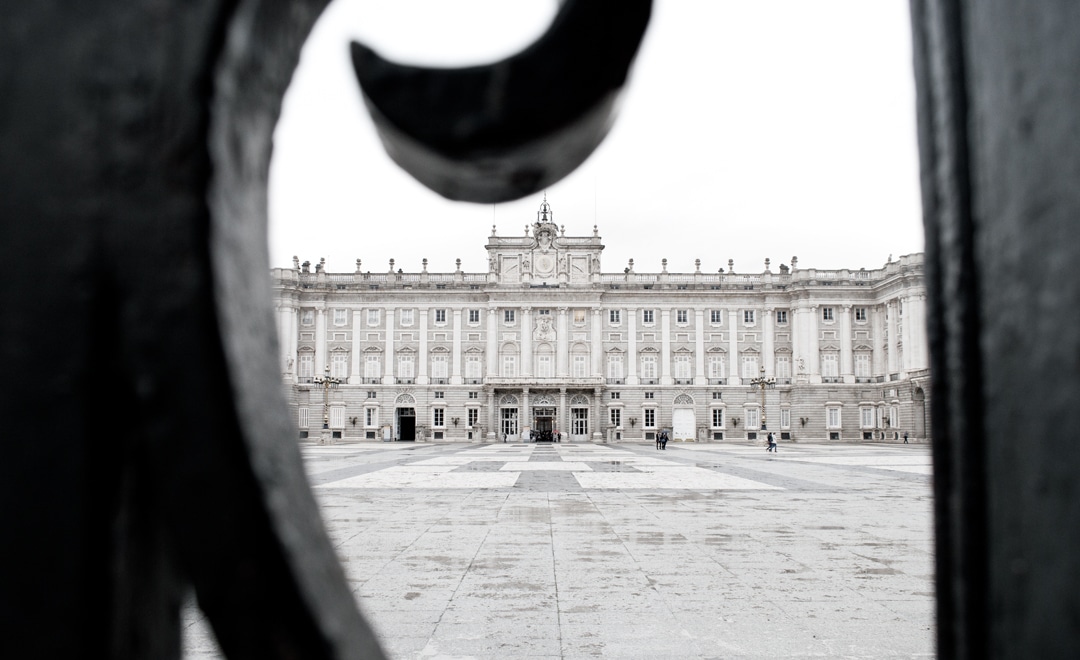 With Moorish influences and Islamic legacy,  Granada was a scene out of Aladdin. Spice markets and silk markets with trinkets, leathered goods and handwoven slippers, the colours were enchanting and the pottery was mesmerizing. While we couldn't reserve tickets to see the Alhambra, we did walk up toward the Mirador de San Nicolas viewpoint to see the palace.

Granada was also the first place we were introduced to tapas. Small bitesized dishes served with drinks, we were amazed at the European and Mediterranean influence from Hummus and Falafels, to Pollo Guisado, Pan con Tomate, and Empanadas. Now, here's the amazing part – while in Granada we didn't spend any euros on food, all of our meals came with our drinks. 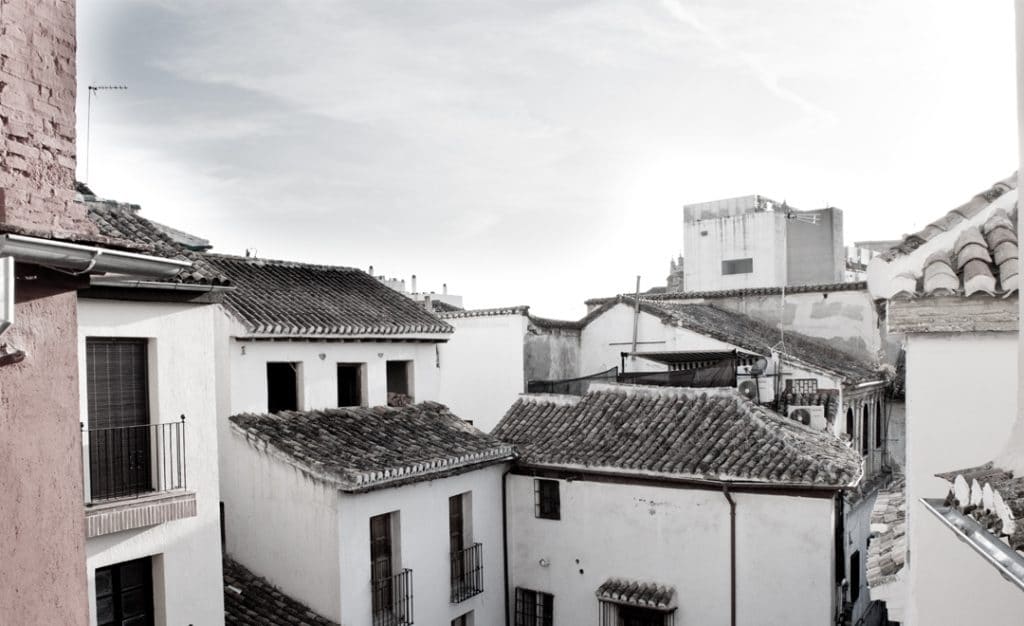 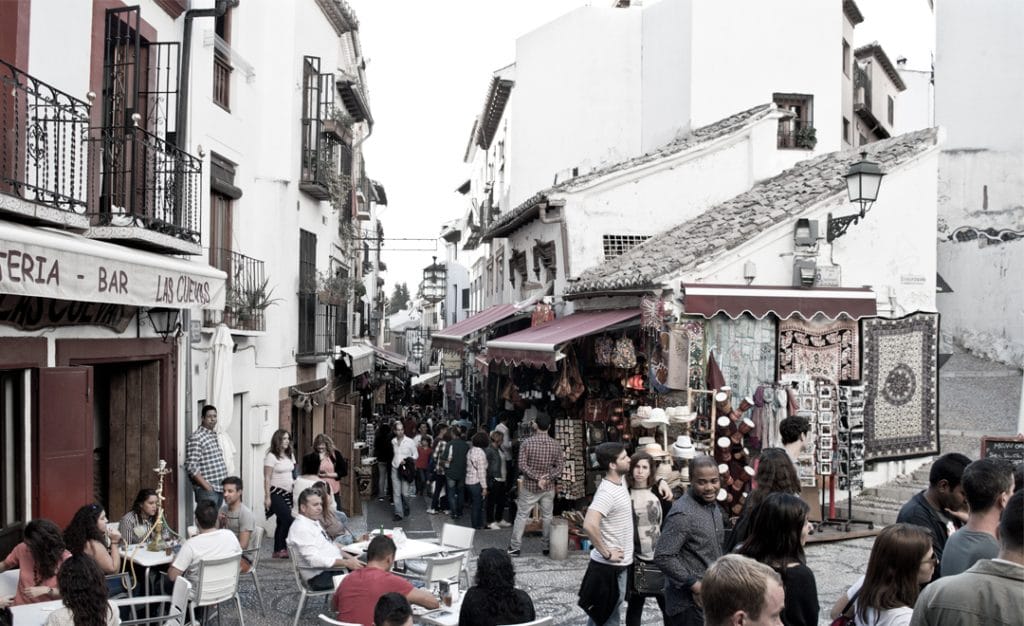 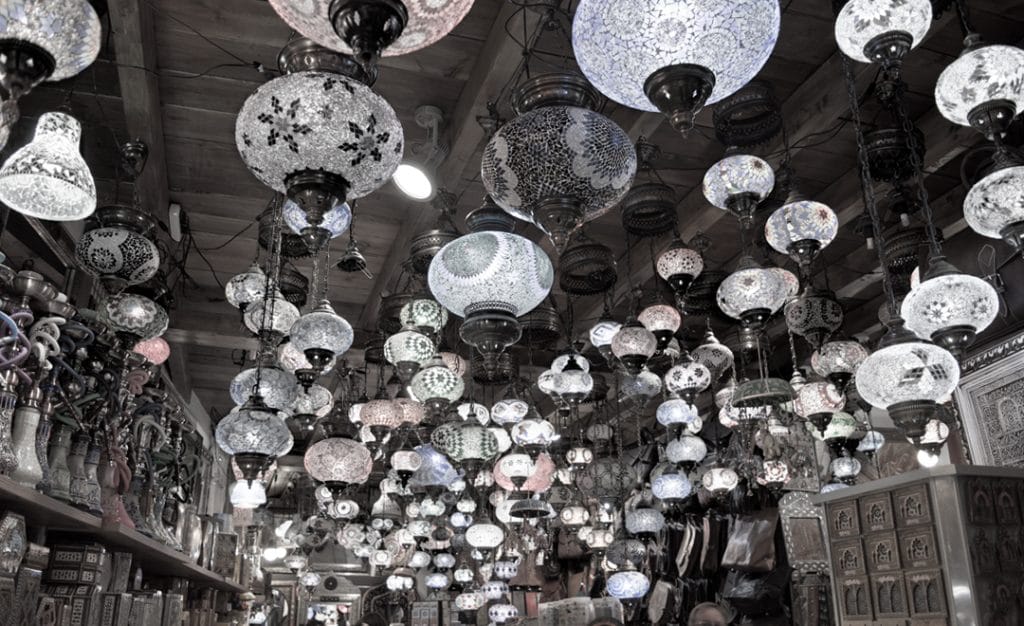 Home to Flamenco, the people of Seville were just as beautiful as the architecture. We arrived early in the morning, just in time for the Sunday art market in the Plaza del Museo and spent the day touring the Plaza Espinosa, the Plaza de toros de la Real Maestranza de Caballería and the Plaza de San Francisco. At night, we saw traditional Flamenco at Casa de La Memoria. As the opera is to Paris, Flamenco is to Spain. The clothing, the hairstyles the music all tells the story of Spain and  is as authentic to the culture as tapas. Speaking of tapas, we spent the afternoon atop two bar stools, wine glasses in hand as we gorged (yes gorged, the server had to cut us off) cheese, ham, sausage, jam, bread and capers at Maestro Marcellino.

Where to eat: Maestro Marcellino for meats, cheeses and wine. Cafeteria La Campana for an espresso and sweets. 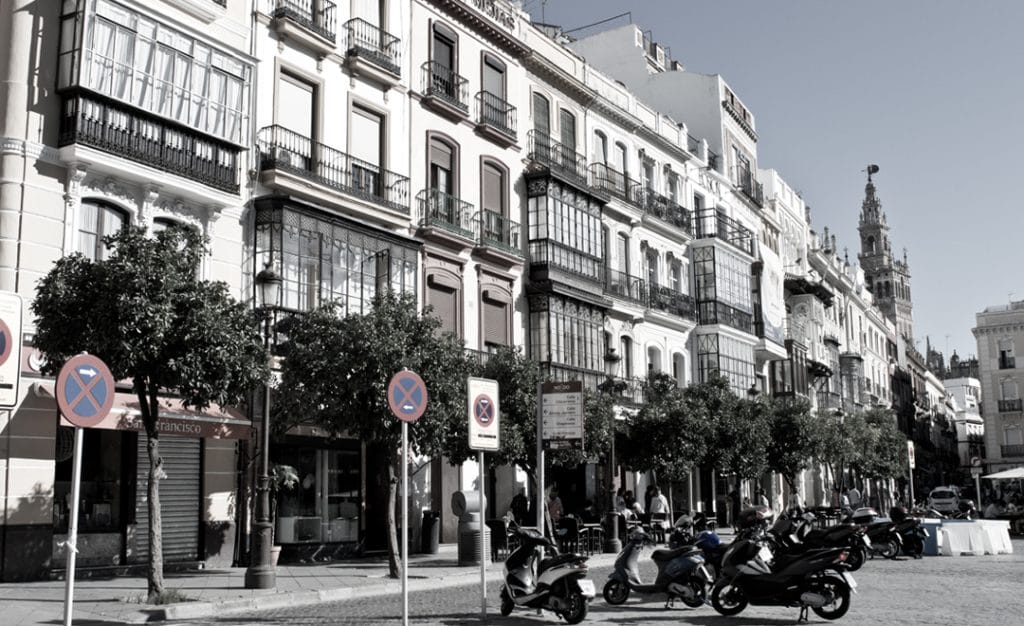 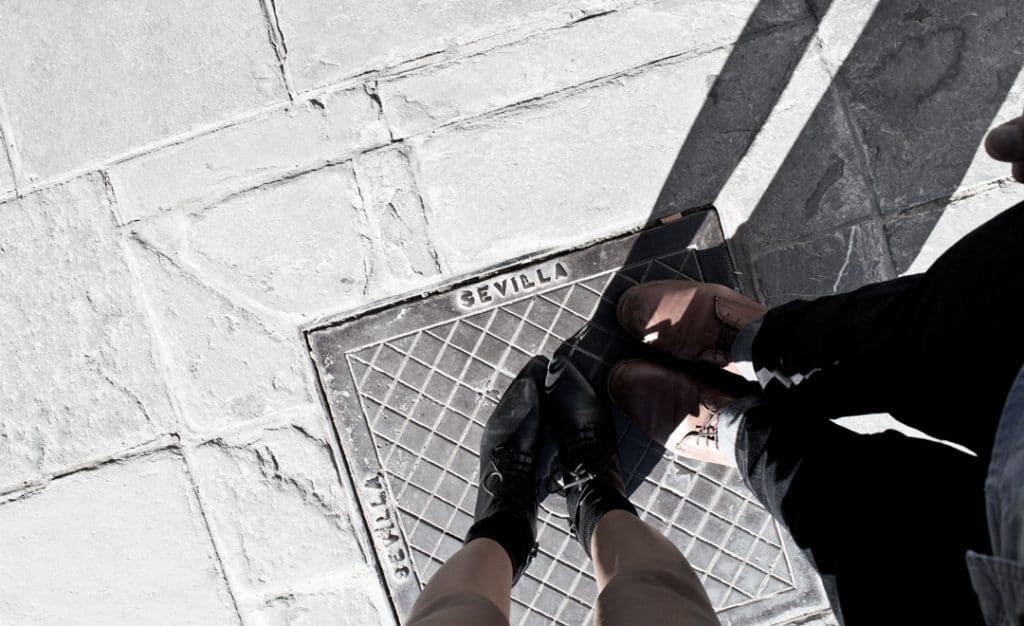 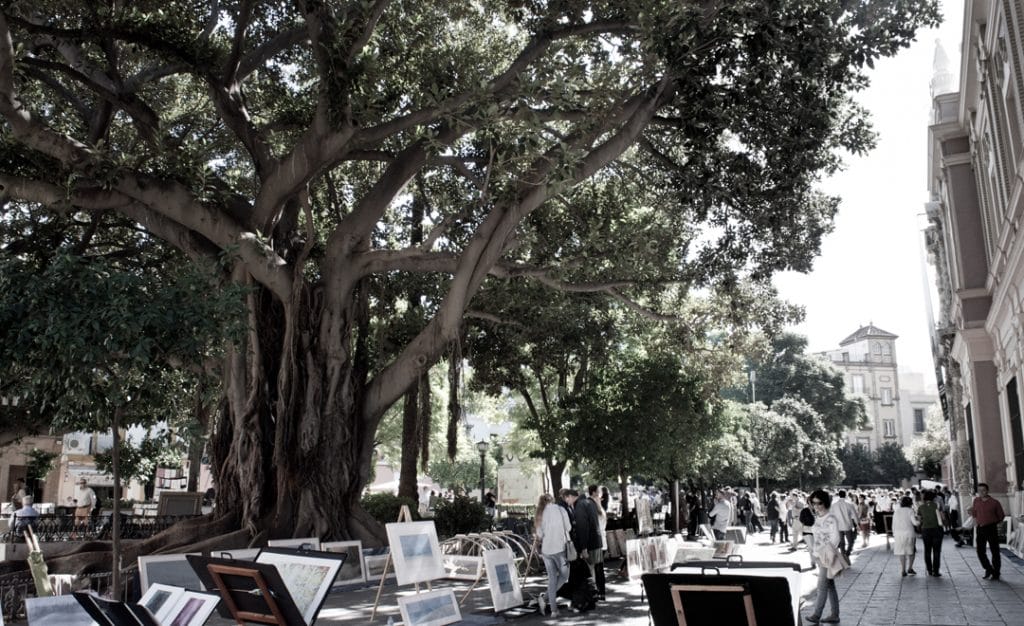 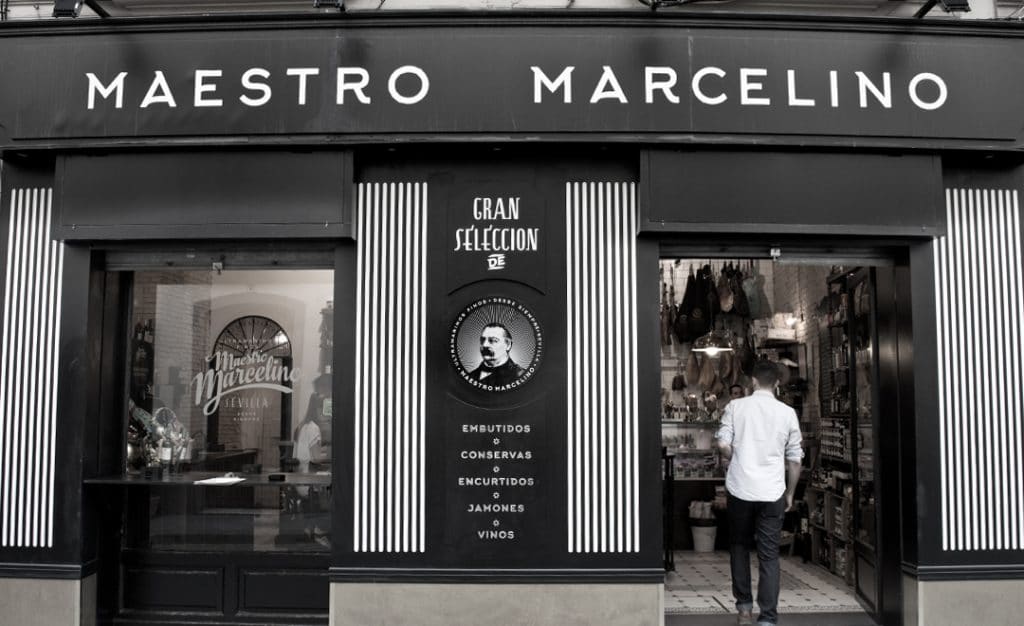 There are certain places you visit that immediately captures your soul. Barcelona is one of those places. The atmosphere, the energy, the city is jiving with an anything is possible vibe that is contagious and exhilarating. From the Gaudi architecture to the Rodeo Drive of Shopping on the Passeig de Gracia to the La Boqueria to the Mediterranean Sea, Barcelona was the best features of Europe in one city.

Barcelona was also the most inspiring when it came to food. Tapas restaurants like La Pepita, Bodega Granados and Cerveseria Catalana  served dishes that took traditional Spanish cuisine and elevated the flavours, the ingredients and the presentation making each tiny bite of tapas an explosion of textures. 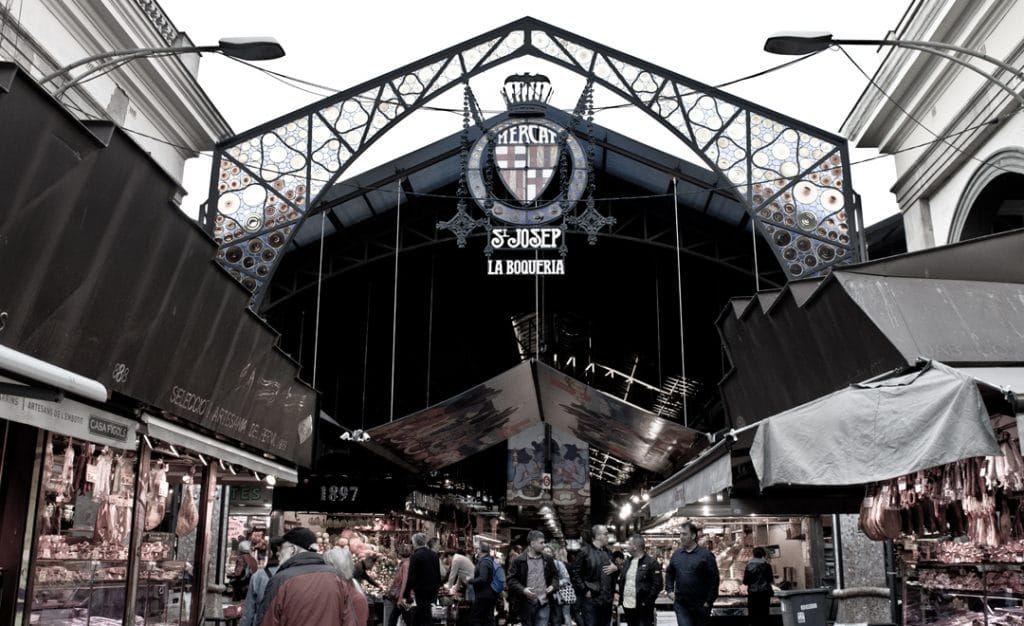 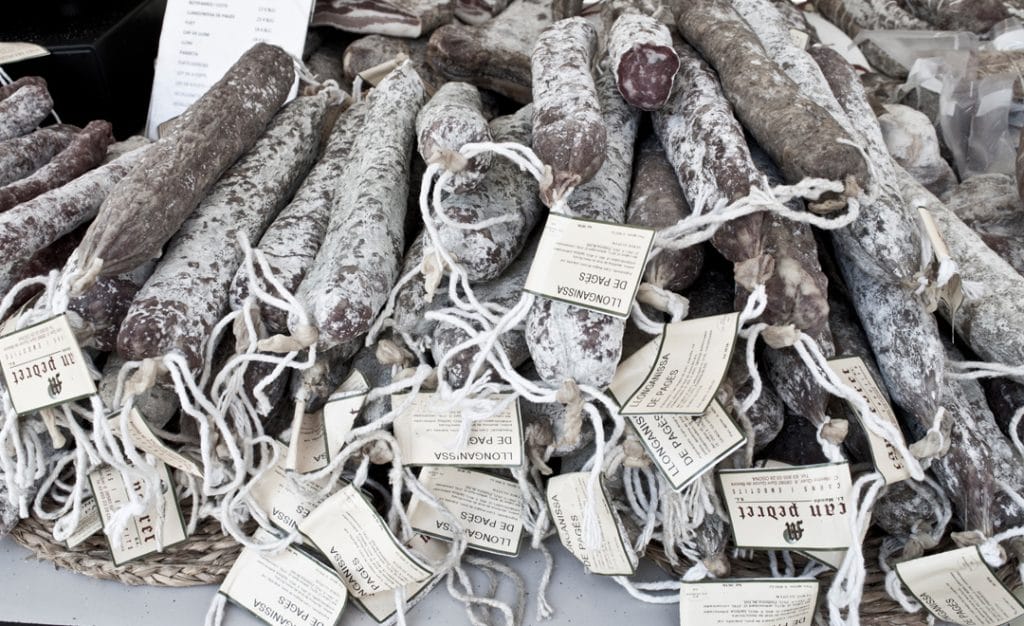 They say you're either a Barcelona person or a Madrid person. The moment we arrived in Madrid, we knew we were Barcelona people. Don't get us wrong. The city was exactly what you'd expect, Europe at it's finest. The city reminded me of Paris in the fall. Detailed architecture, gloomy and dark from the rain, damp with glistening streets, and light poles so dreamy you'd swing off of them like in the movies.

When we arrived, the first thing we did was ask our hotel where to find the best calamari sandwiches. We had waited the entire trip to cross Boccadillos de Calamaris off our list and was it ever worth the wait. Crispy calamari, a thick bun and a cervezas was the perfect way to start our stay in Madrid. We spend the next few days touring the city, visiting the Prado Museum (an absolute must), the antique flea market and relishing in the city's best eats like paella, croquettas, duck sausage, and tortilla de patatas.

Where to eat: Chocolatería San Gins for churros, Mikkila for tapas, La Ardosa a small bar with rustic and authentic tapas, Mercado San Anton for tapas from various vendors within the supermarket. 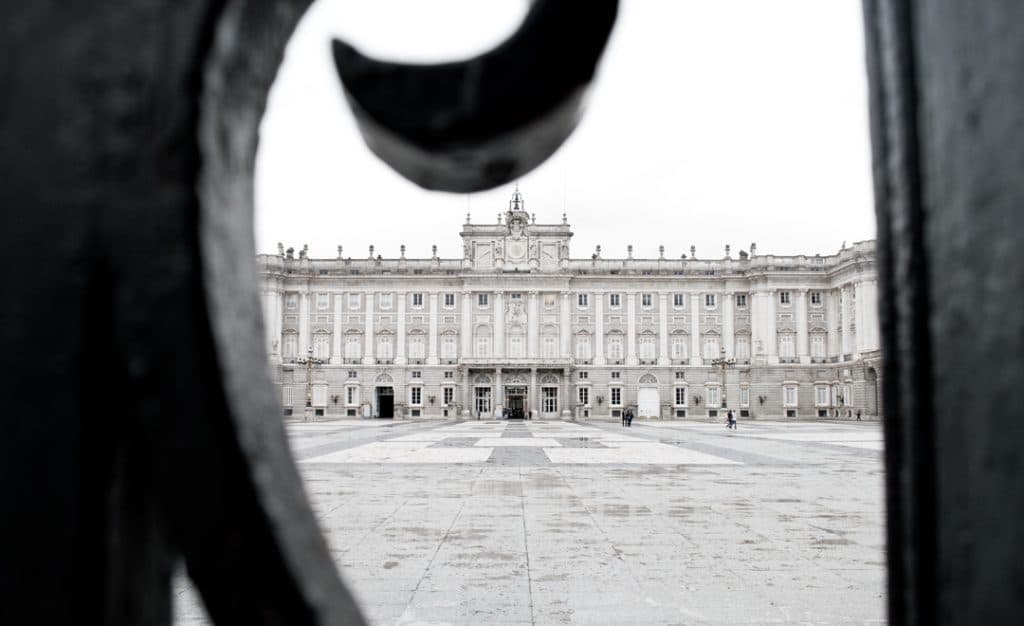 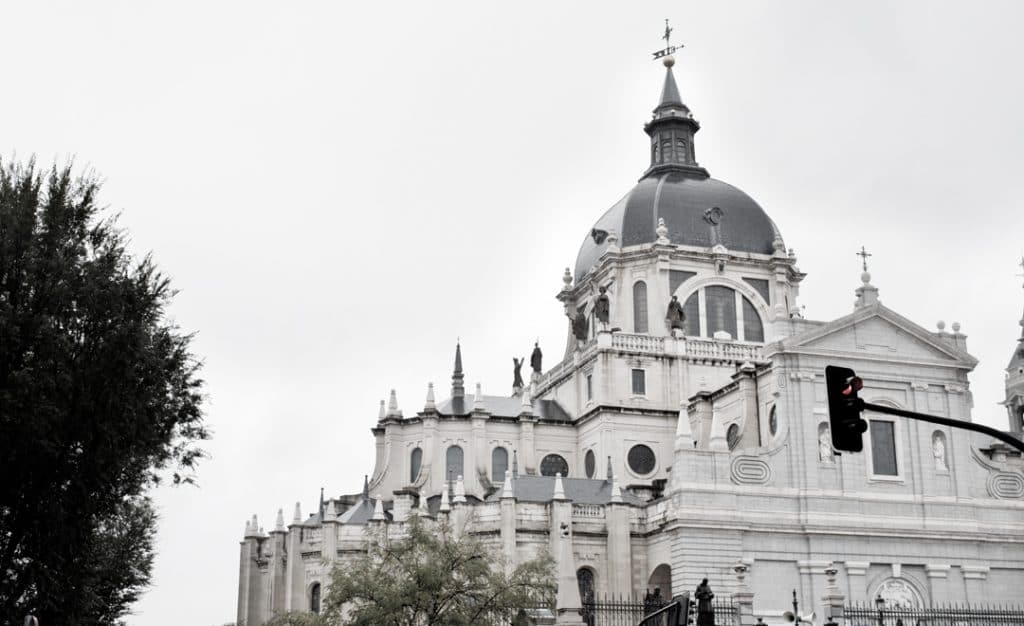 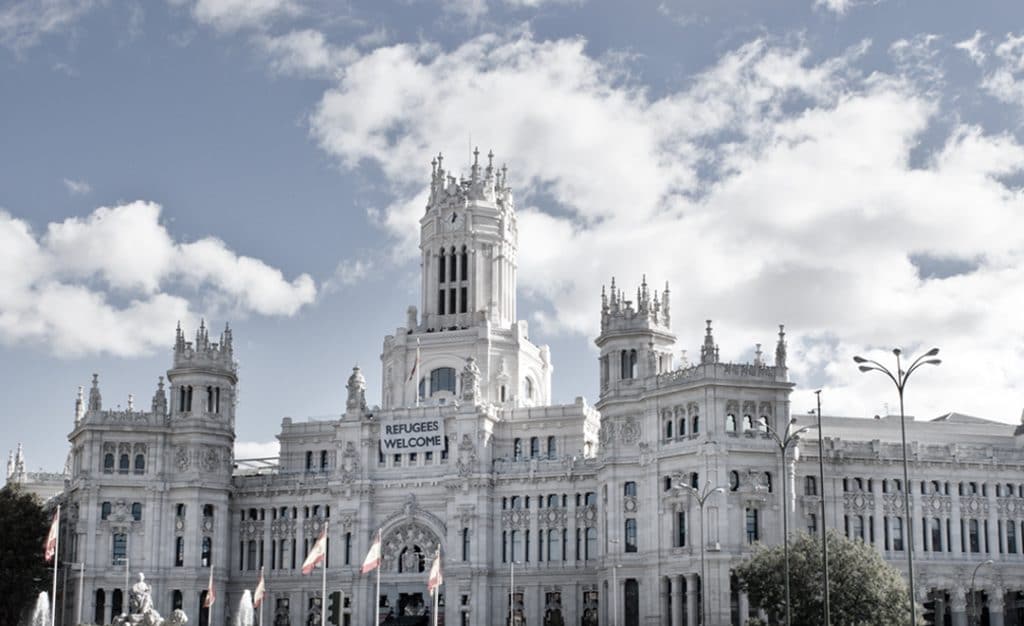 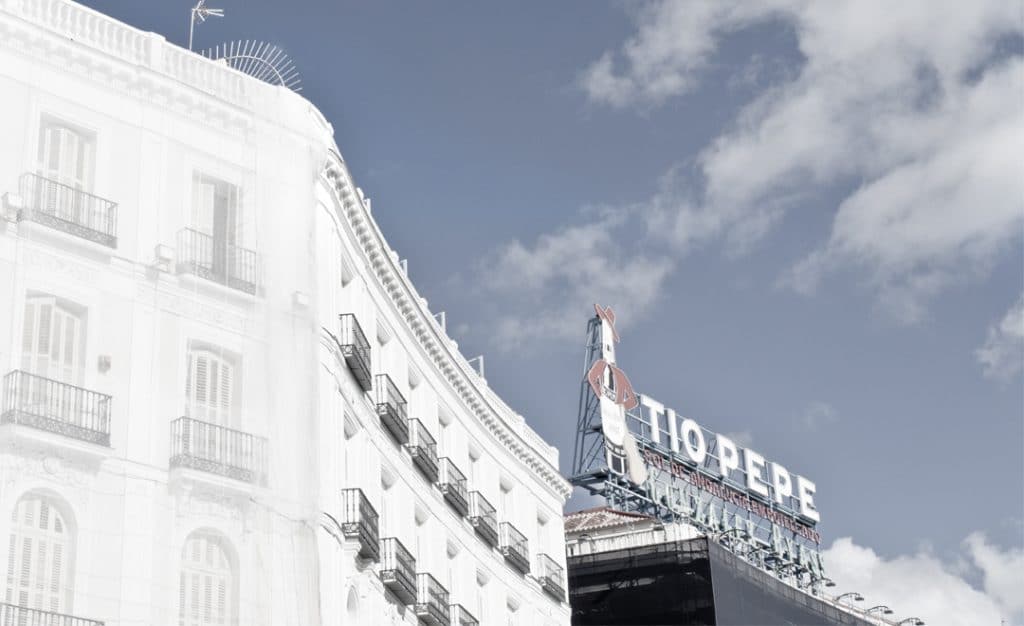 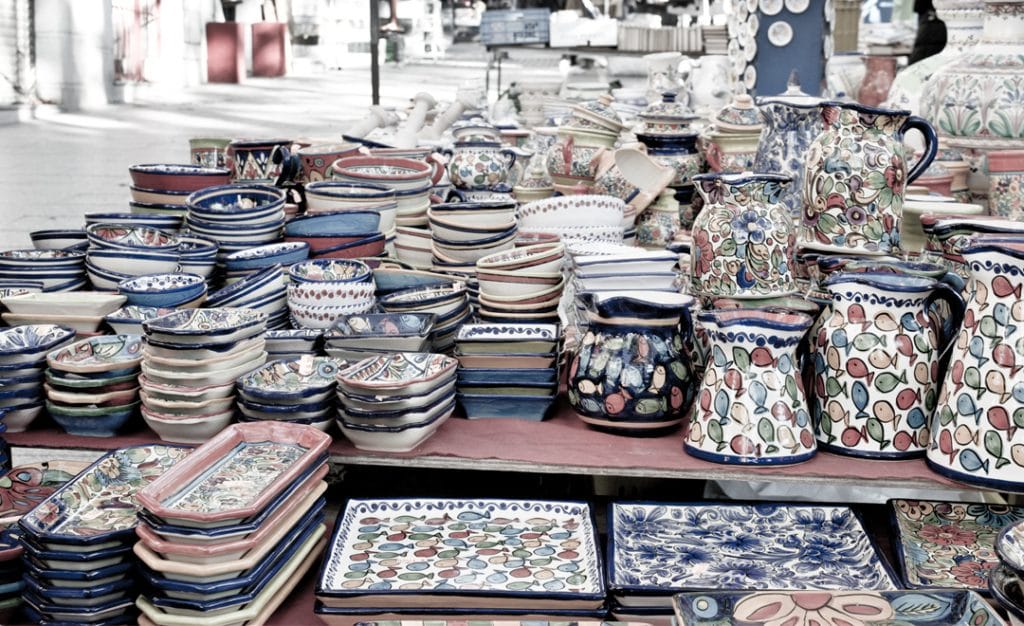