We recently got in the kitchen with Angela Liddon's newest cookbook, Oh She Glows Everyday, published by Penguin Random House. Opening with the sweetest dedication to her daughter, everything in this book; pictures, recipes, and ingredients is about family. Read on for our Oh She Glows cookbook review.

We live in a world where we can access and cook through recipes from any cuisine, culture or continent over the internet. And while this allows us to explore ingredients we'd never otherwise cook with, the internet cannot replace the touch and feel of a cookbook. After the success of her first cookbook, Oh She Glows, we weren't the only ones eagerly awaiting this followup by fellow Canadian. 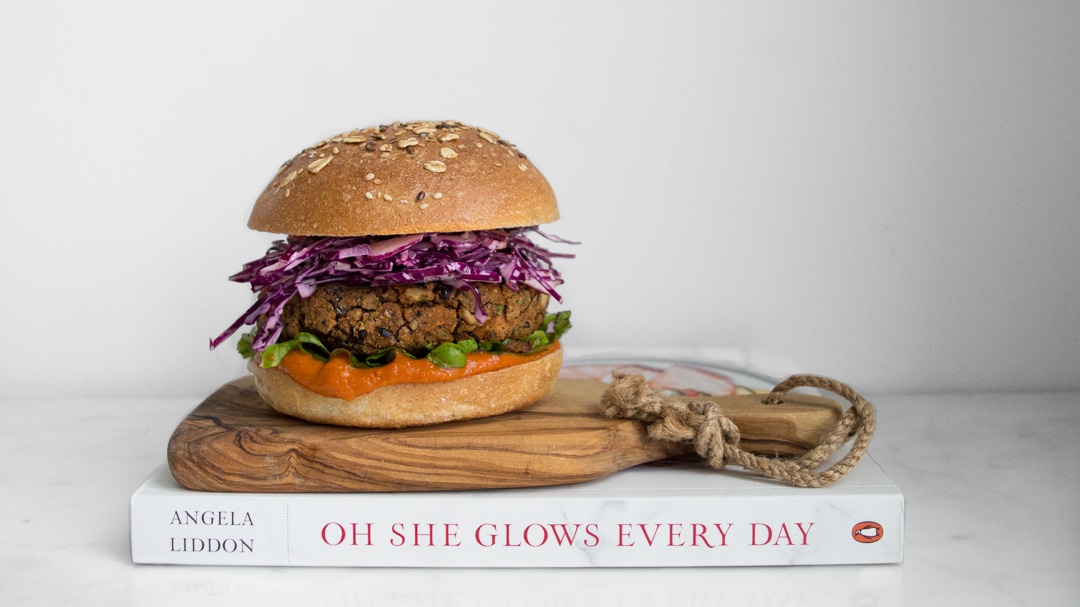 What was cooking the recipe like? Simple ingredients packed into the food processor made for easy prep and even easier cleanup. I think we used 3 utensils making this dish: a knife, a cutting board and the food processor. We couldn't find sorghum at our local bulk store, but used couscous in its place.

Did the finished dish look like the pictures? 100%. The grain coated in parsley and mint and tossed with hemp and cherry tomatoes very much resembled Angela's recipe.

Would we make it again? We would definitely make it again and keep it as an addition to dinner meals or as the perfect pack and go lunch. The lemon dressing was zingy and sweet with the addition of maple syrup, and the Mediterranean flavours of parsley and mint makes this salad an essential in our fridge. 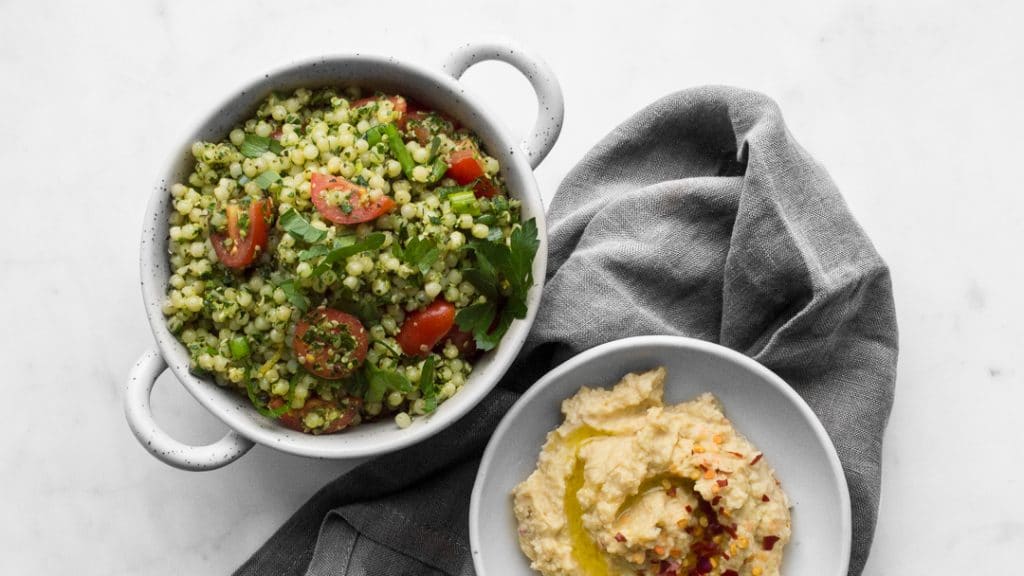 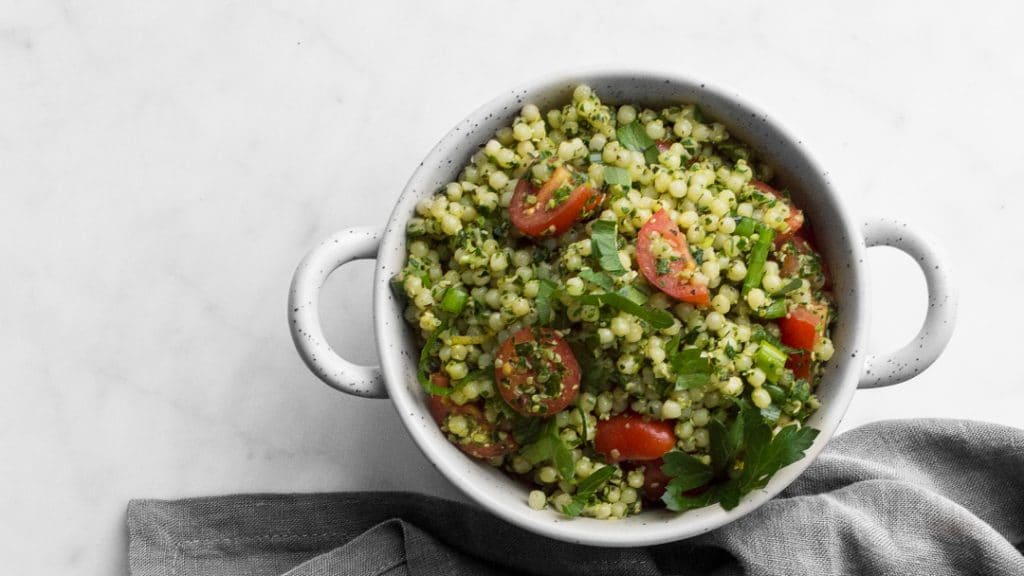 What was cooking the recipe like? Cooking the potatoes were super easy with a short prep time. It's literally a rinse, boil, smash, bake recipe with added time for the avocado garlic aioli.

Did the finished dish look like the pictures? Our potatoes didn't smash as nicely as Angela's (perhaps it was the type of potatoes we used) but as mentioned, we left the potatoes in for an additional 5 minutes making ours more golden and crisper.

Would we make it again? Hell yes. We recently fell in love with smashed potatoes but paired with the avocado garlic aioli took this classic potato dish to the next level. Being vegan or not being vegan, these smashed potatoes are a classic and will continue to star in our kitchen. 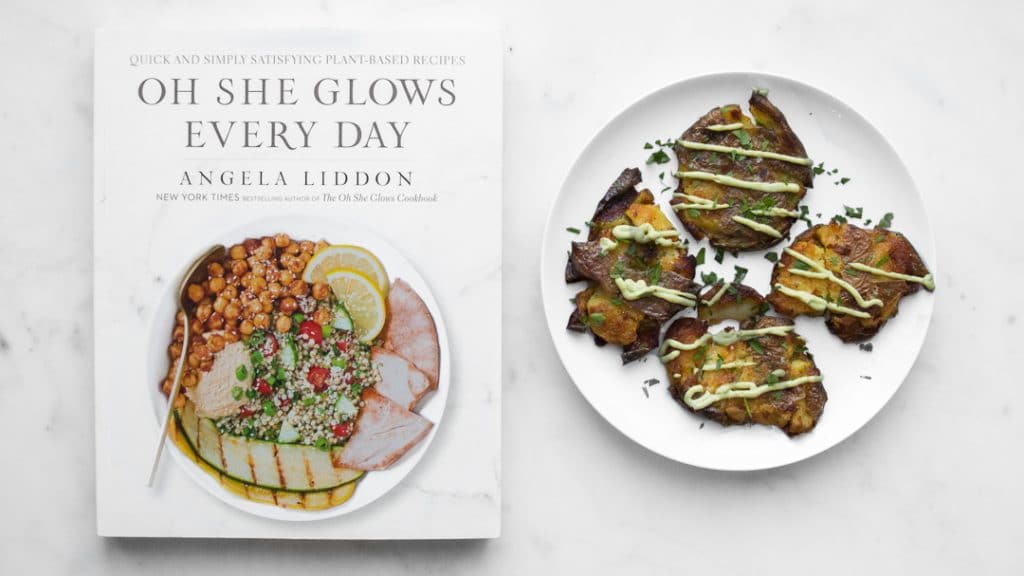 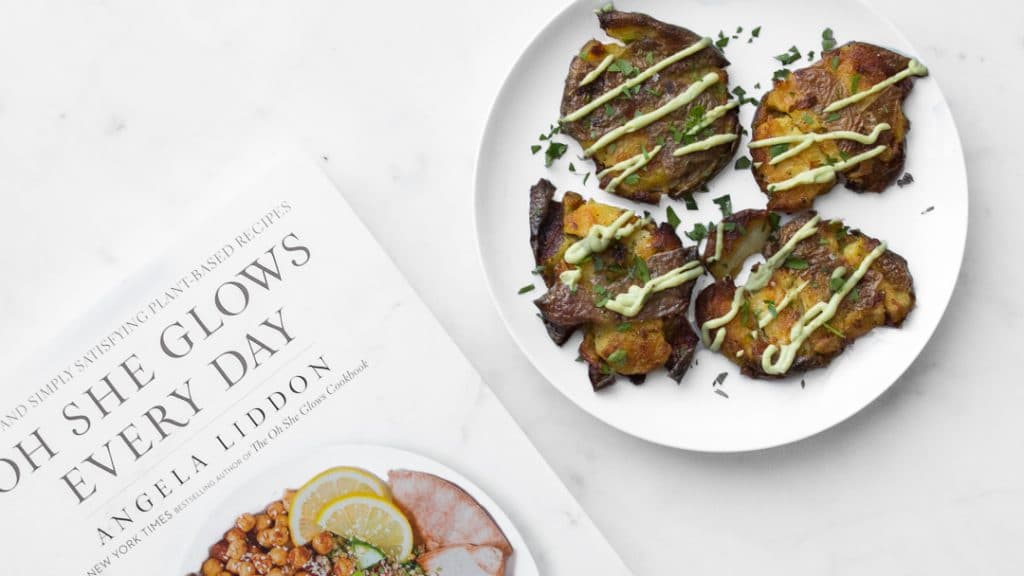 What was cooking the recipe like?  The recipe for the burgers involved a lot of prep time with a lot of ingredients and a lot of steps. The book recommends 40 minutes for prep and 20 minutes to cook, but actually took longer in both steps. Making the burgers was harder than expected. The ingredients didn't hold together very well, and 2 of the 4 we cooked (ever so gently as Angela pointed out) unfortunately broke apart before it hit the bun.

Did the finished dish look like the pictures? We changed the toppings on our veggie burger, so our burgers didn't exactly look the same. However, after analyzing Angela's patties, ours did look a bit drier than the photo. And we used a gluten bun (sorry, Angela). Other than that, our burgers looked very similar.

Would we make it again? To be honest, we'd rather someone else make them for us. But, if we were to make them again, we would definitely make them into sliders as Angela suggested for children. I think smaller portions and less bites would make this burger less crumbly and easier to chew with the insanely large pile of coleslaw we piled on. 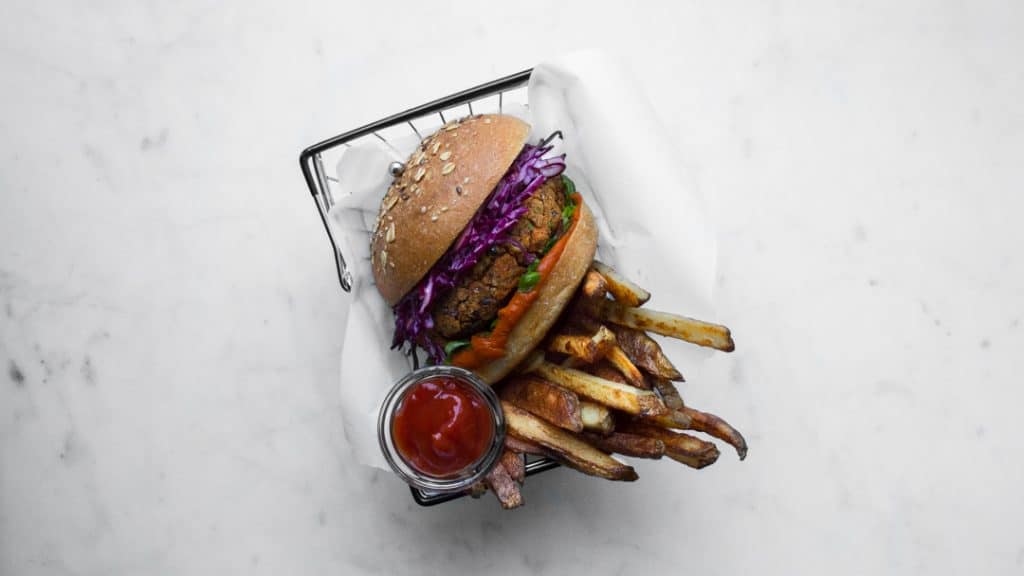 On days we go plant-based we would definitey bring Angela's cookbook back into the kitchen. Plus, we still have our eye on the Spiced Buttercream Frosting and that Strawberry Cheesecake.

The most important factor when selecting a cookbook is diving into the story the chef is telling through food and recipes and Angela has done a wonderful job at connecting her followers with her family and food. We especially loved her tips on pressing tofu (using books of course), how to make your own vegan cheese and kitchen essentials with a vegan twist. 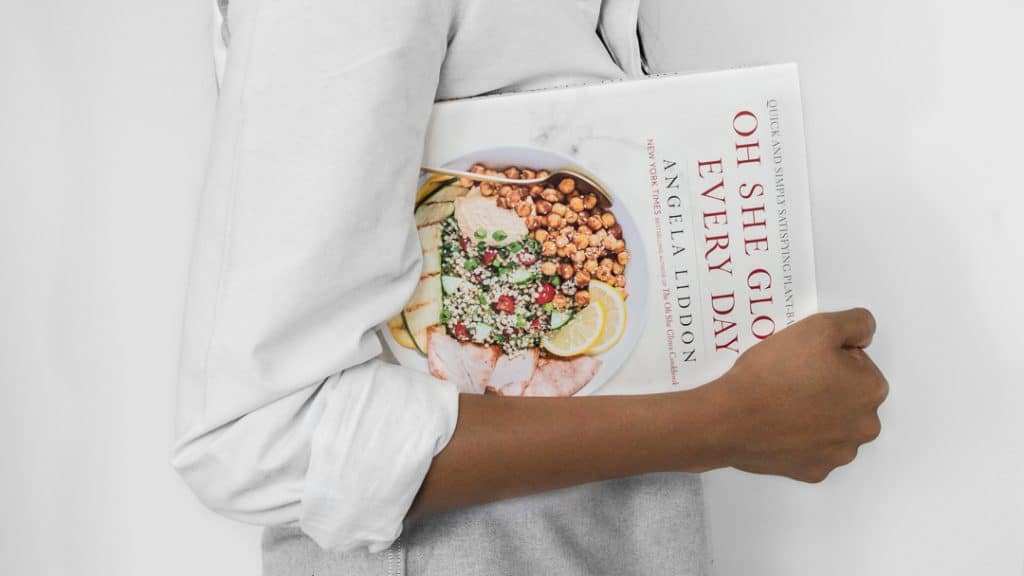